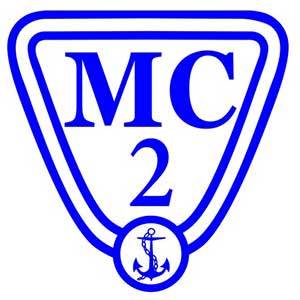 Group of companies "Murmanseldy-2" is the Russian enterprises engaged in industrial fishing in the northeastern Atlantic, including economic zones of foreign countries and the open part World ocean.

The objects of the fishery are: cod, haddock, saithe, perch, catfish, flounder-ruff, halibut.

The main product, produced by our companies, is a frozen gutted fish without a head. In addition, high-quality canned "Liver cod of Murmansk" is produced. The entire volume of products is produced directly in the fishing area on the ships of the fleet. Annual catch of the group of companies is 25-27 thousand tons, production of canned food - 600 thousand cans.