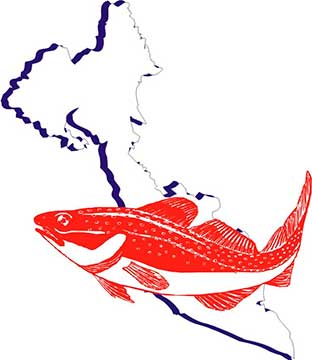 "Krutogorovsky" was founded on January 26, 2004. The company is located in the north of Sobolevsky district of the Kamchatka Territory, on the sea spit of the Sea of ​​Okhotsk in the village of Krutogorovsky.The company specializes in the extraction and processing of fish, has its own fishing and auxiliary fleet consisting of seven Vessels of the type MRS-150, carrying out fishing for bottom and pelagic fish species (pollock, cod, flounder, navaga, smelt, char, capelin) and five KZh-type units involved in auxiliary operations in the salmon fishery.

Two fish processing plants were built for the processing of raw fish."