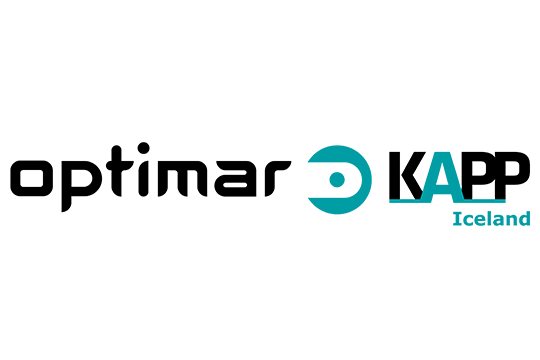 In 1988 Kværner Kulde AS in Norway opened up their own offices in Reykjavik, instead of relying on dealers in the area. From 1988 until 1997 the company grew and prospered under the name of Kværner Fisktækni, a wholly owned subsidiary of the Norwegian mothercompany. In 1997 KVÆRNER sold the mothercompany to another Norwegian company, MMC AS, and our name changed to MMC Fisktækni. Then in the year 2000, MMC AS in Norway merged with Tendos AS and Odim AS and the name changed, now to Optimar Iceland.

In the winter of 2003 Optimar Iceland was bought up by Mr. Gudmundur Jon Matthiasson (general manager) and four other employees.

In May 2003 Optimar Iceland bought the operation of Liquid Ice Ltd., and have since then been manufacturing the Liquid Ice machines, now called OPTIM-ICE machines.